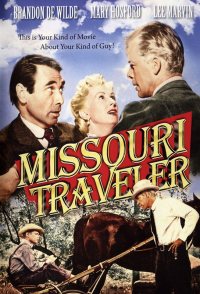 A runaway orphan, Biarn Turner (De Wilde), attempts to escape his troubles by traveling to Florida during the early 1900's. He finds his way to a small town where the local newspaper editor, Doyle Magee (Merrill), decides to take the boy in and give him a chance at a regular life. Wealthy local farmer, Tobias Brown (Marvin), also takes an interest in Biarn's future, but he treats the young man harshly, masking Tobias' real hidden feelings of affection and genuine concern. Biarn's mannerisms and willingness to help others, quickly wins the favor of the local townsfolk; And he also proves his worth by preparing a seemingly untrainable horse for a race that the town will hold during their annual 4th of July celebration.

Directors: Jerry HopperWriters: Norman S. Hall
Search for articleSearch for trailerSearch for everything 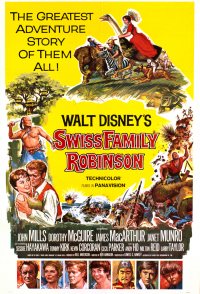