The Mystery of the Poison Pool ratings (Movie, 1914) 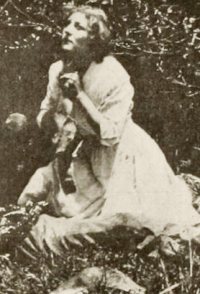 Joe Cameron, the diamond prospector, who has just been captured by a wandering band of cannibals, soon realizes that his life is about to come to an abrupt close, and in desperate hope that there may yet be a chance of rescue, he takes from around his neck his mother's locket, hangs it on a bush and is dragged away by the exulting natives. Corporal Walton, a member of His Majesty's Mounted Patrol, comes upon the locket, and following the trail of the savages, attempts at night fall a heroically and cleverly conceived rescue, by lowering a rope over the large cliff. As Cameron starts to climb, an immense python crawls to the rope and starts down. With the savages below and the snake above, there seems no hope, but Walton, ever resourceful, shoots the snake in the head. Joe Cameron flees one way, and Walton escapes from the pursuing savages on horseback. A year later, Cameron, still the hard-drinking, wandering prospector, comes into the little African village of Ubangi, where he is ... 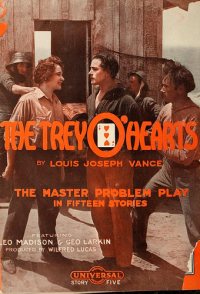 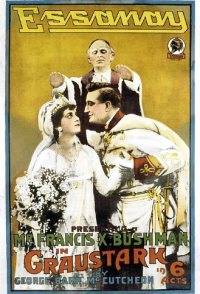