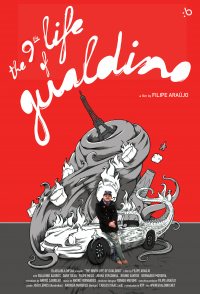 By the end of an incredible life full of adventure, misfortune and surreal accomplishments, a self-taught drummer, exalted to jazz legend among the community for having introduced to the stage dozens of inexperienced young people acclaimed today in the music industry, suffers a stroke. At first, half of his body is paralysed, but his stubbornness is overpowering. The mission is ambitious: to regain full movement, play the drums once again, introduce one last singer and return to Paris, where he played with Nina Simone and lived under a bridge.