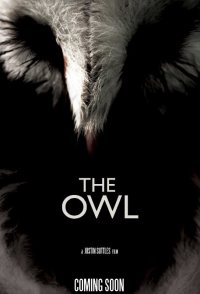 When Jules begins seeing an owl outside his window every night, his friends Aaron and Dawson make every attempt to help him. It quickly becomes apparent however that things are bigger than Jules and his manic visions. Soon the powers of circumstance bring Carrie, a transcendent dreamer into their inner most friend group, and they begin to realize that none of it was by happenstance. It isn't long, and all 4 of them have witnessed the bizarre terror of the owl, and now it's a question of what instead of how. As the relentless domino effect of evil sends torrents of misfortune into their lives, they must all face trials that will test the very fabric of their beings, before it's too late to save themselves. Little do they know, that the deeper the delve into darkness, the more it will take from them.