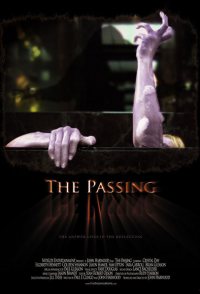 The three Naibert children, in their teens and early twenties, inherit a vast estate from their grandmother Rebecca. But unknown to them, the family inheritance has passed from grandmother to granddaughter for centuries-and Rebecca has a long reach from the grave to assure that the line is unbroken. The first weekend in the mansion is a party for the three Naiberts and their friends-but one by one, they vanish without a trace. Is death the punishment for violating Rebecca's spell? Are the demons that beset the young people real-or only reflections of their own fear? Is it murder, violence from another dimension, or madness? The answer lives in the reflections.