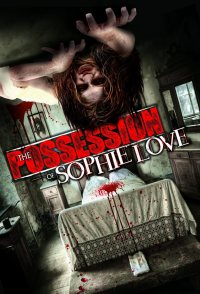 Jimmy, while interning to become a psychologist, interviews Sophie for his video project at college. Sophie is a sweet girl, but she's in a children's home for a reason. She came from a lovely, happy family until one Christmas, as her mom and dad helped her decorate the Christmas tree, she blacked out. All she remembers is waking up to find mom and dad dead. Two years later she begins to talk about the incident but remembers it as someone else, and talks about it in a different voice. Sophie is now guided by a nefarious, external force from the other side that manifests itself in many different ways.