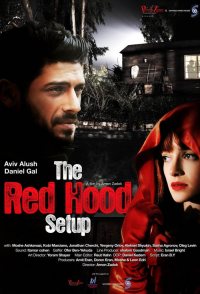 Abutbul, a renowned Moroccan criminal, having served 10 years in Russian prison, arrives back in Israel. The new Russian mafia has taken control of most of the business previously run by the old Moroccan mafia and Abutbul is the right man to put things back. In order to eliminate Maximov, the head of the Russian Mafia, Abutbul recruits a 15 year old Russian girl named Katia. Little Katia grows from victim to expert as unique relationship is forged between Her and Abutbul, corresponding with both the famous 'Little Red Riding Hood' tale and the notorious Israeli sting - Knows as 'The Red Hood setup' - in which a man is being assassinated by a close friend.