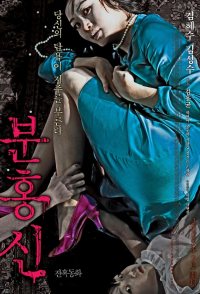 After finding that her husband is unfaithful and cheats her with a lover, Sun-jae moves to a decadent cheap apartment at Goksung Station with her daughter Han Tae-soo. While traveling home in the subway, Sun-jae finds a pair of red shoes and brings them home. Tae-soo becomes fascinated by the shoes, which brings greed and jealousy to whoever sees them, while Sun-jae has visions and nightmares with ghosts and blood. When her friend Kim-mi Hee steals the shoes, she has an accident and dies. Meanwhile, the architect decorator Cho-in Choi that is dating Sun-jae, researches and discloses that the mystery is related to a picture of 1944. His further investigation unravels the tragic fate of the original owner of the shoes. 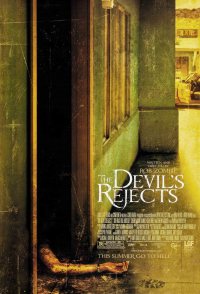