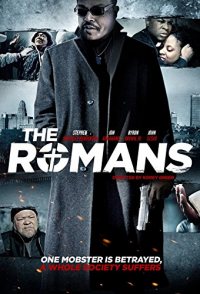 A modern day take on Julius Caeser set in Buffalo, New York that finds mobster Earl Roman running his empire with an iron fist, but a soft heart towards his people. Unfortunately his rivals, C. Murph and the corrupt Councilman Green, threaten his domain and all that he has built. While trying to navigate the underworld, treachery, and a detective who is doggedly on his tail he leaves his poor son, the Reverend and his former protégé Brucey B behind to pick up the pieces of his empire, save his life, and avoid everything blowing to pieces.