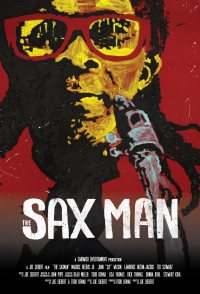 The Sax Man tells the story of Cleveland's beloved busker, Maurice Reedus Jr., and how this once rising star fell from the heights of the stage to the humility of the street. As he spends his later years longing for the good old days, Maurice receives a surprise opportunity to reunite with his old band...and to take the stage one more time. With this, the man who Cleveland only knows as 'The Sax Man' gets one final shot to show not just the crowd, but more importantly himself, who Maurice Reedus Jr. really is...