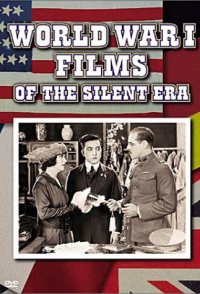 Dr. Ebell Smith, whose real name is Schmidt, is a German secret agent working on the west coast of the USA. One of his associates is Kitty Little, a young woman who idealizes both Germany and her brother, who is in the Kaiser's army. They have been obtaining American military secrets through their contact with Major Northfield, who is in charge of a quartermaster depot. Nara-Nara, a young man serving in the secret service of Japan, which is allied with the USA, knows that there is a security leak in Northfield's office. An important troop transport order is soon to come through, and Smith abducts Northfield's secretary so that Kitty can take her place. Meanwhile, Nara-Nara sets up an office as an importer next to Northfield's office, in hopes of learning how the Germans are obtaining their information.