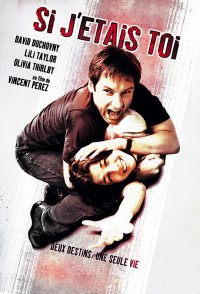 Husband, wife, and daughter have moved from Boston to Williamstown. At 16, Samantha treats her mother shabbily, but when the two of them are in a horrific car crash, the mother wills Sam to live, somehow losing her own life while her spirit enters Sam. Can she convince husband Ben that she's his wife inside his daughter's body, what if he believes her, and can she live Samantha's life (discovering all her daughter's secrets) while she figures out what to do? What's Ben's part in this secret life?