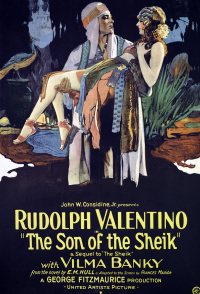 Men and women, fathers and children. Ahmed, son of Diana and Sheik Ahmed Ben Hassan, falls in love with Yasmin, a dancing girl who fronts her father's gang of mountebanks. Among the cutthroats is Ghobah, a villainous Moor to whom Yasmin is promised. In ruins near Touggourt, the city where Yasmin dances, she and Ahmed meet secretly until one night when her father and the gang capture the son of the sheik, torture him, and hold him for ransom. Will Ahmed believe that Yasmin set him up for capture? Even if true love finds a way through webs of deceit, what will the vigorous and imposing sheik say about his son consorting with a dancing girl? 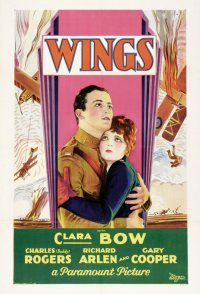 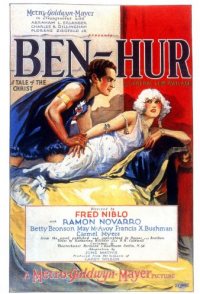 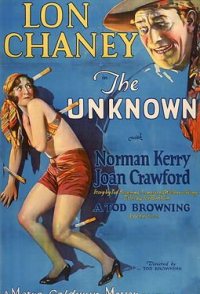 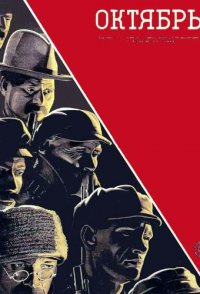 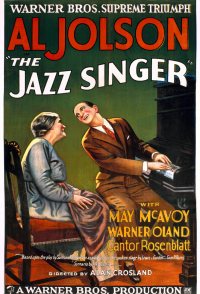 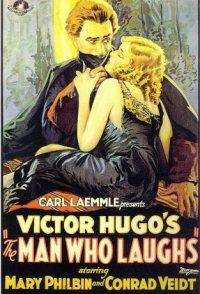 A Woman of Paris: A Drama of Fate
Total votes: 4,713
Average rating: 7.0
Switch to mobile version