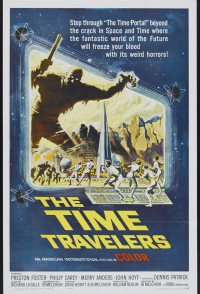 In 1964, a team of scientists is trying to develop a view screen into the future. What they in fact get is a portal and they soon find themselves on the other side, 107 years into the future in the year 2071, when the portal collapses. The Earth of the future is barren and they are soon attacked by mutated humans but rescued by a group of scientists who are building a spaceship to take them to a new planet. They learn that much of Earth was destroyed as the result of a nuclear war. When it's determined that the visitors from the past cannot be included in the planned voyage, they work furiously to rebuild the portal and return to their own time before departure day. Meanwhile, always under the threat of attack from the mutants , friendships are formed and they learn of life in the future including the use of robots for menial tasks. 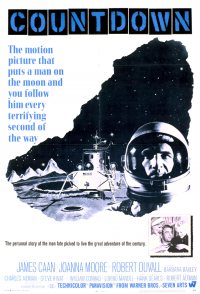 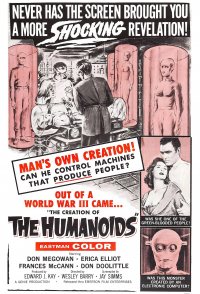 The Creation of the Humanoids
Total votes: 908
Average rating: 5.8 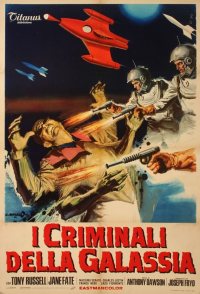 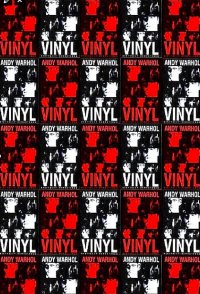 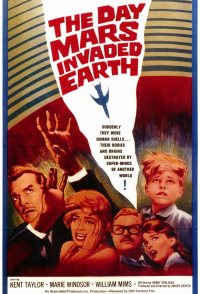 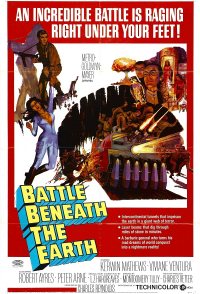 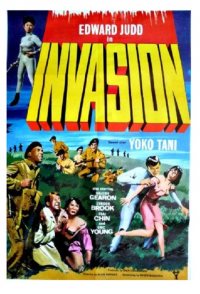 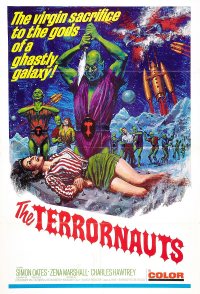 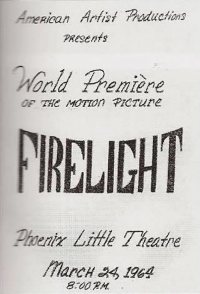 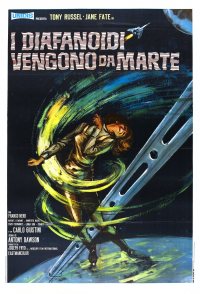 The War of the Planets
Total votes: 510
Average rating: 4.1
Switch to mobile version