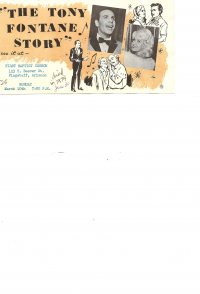 "The Tony Fontane Story" is a dramatization of the life of teen singing idol, recording star and television personality Tony Fontane. It chronicles his rise to stardom, his splashy Hollywood lifestyle and his marriage to glamorous film actress Kerry Vaughn. The film focuses on the 1957 auto accident that nearly killed him and, consequently, resulted in his conversion to Christianity and abandonment of his popular career for one as a gospel singer. 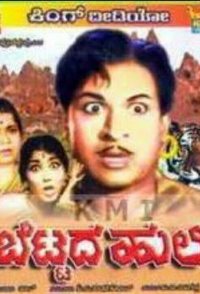