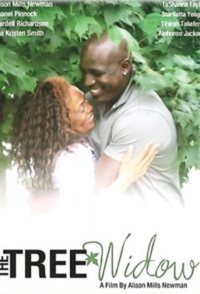 The Bible talks about older women teaching younger women....so how about an older widow trully devoted to God and struggling to resist lonliness,and mourning,and wanting to live life,and be of use after a successful marriage... How about an older woman to who takes women into her home during the recession,and discovers the brokenness that the women have...brokenness that she knows only God can heal through turning to Him,and His ways. Fornication is normalized in films so much in this day,and the word of God speaks directly to sex before marriage being not His will.These women don't acknowledge Sarah's point of view as relevent,how can she get their attention and change thier mind,and therefore their lives......well.... some people have quibbled with me about the party scene and how Sarah seemingly to some minds flirts with the men,but is she really flirting,or just being clever to get the young women's attention who think everything in a relationship is based on how you look,and just...