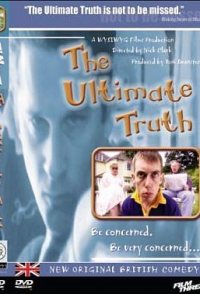 Jeda, a feckless young Australian, lives in rural Hampshire with his girlfriend Stacey, until his daily routine of cheap beer and bad TV is alarmingly disrupted by a chance confrontation with the arrogant and pompous Monty. Jeda finds that he must prove his own worth to Stacey, to Monty, to the world and to himself. And what better way to achieve this than by starting his own political party. He teams up with his friends Weazel and Tim to save the planet and create world peace. Will he confront his inner demons? Will he keep Stacey? Will he save the planet? Can he get out of bed?