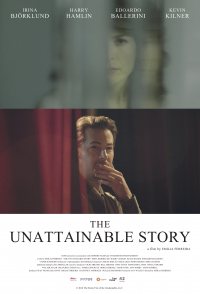 During the opening night of a theatrical play that deals with conflicts between love and work, Skene - a controlling stage director has an epiphany about how this play came together. As he reflects back on his collaboration with Jacqueline, the vulnerable but elusive writer, he realizes that in fact he was not in control of the story, but that she has been manipulating him all along not only to get him to direct the play the way she wants, but also to stimulate her creativity. The lines of real life and fantasy of the play begin to blur, as the director starts to suspect that he too may only be a character in the story while also grappling with bigger existential issues.