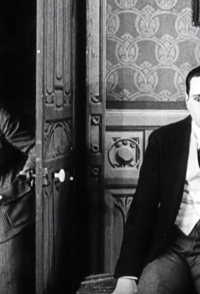 After Phil Guard and Normandin capture two Vampires, Irma Vep and Moreno, the latter is guillotined and the woman is condemned to life imprisonment. The authorities as well as Philip, good reporter that he was, were lulled into security, thinking the Vampires were now powerless. They did not even know about Satanas, who was now leader of the band. Before her incarceration for life, Irma Vep is sent by the authorities to Algeria to testify regarding a crime committed there. Before leaving the detention home to board the vessel, she receives comforting information from a priest. The man is really Satanas in disguise. Satanas tells her that once on shipboard she must feign illness and be sent to the infirmary near the stern of the vessel, with his wonderful electric gun Satanas will destroy the ship, the projectile striking near the bow. Thus Irma will have a chance to regain her liberty. Even if she dies, that will be better than a life spent in prison. The ship is destroyed and Irma ... 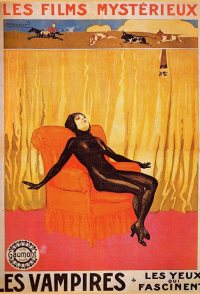 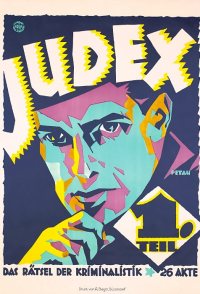 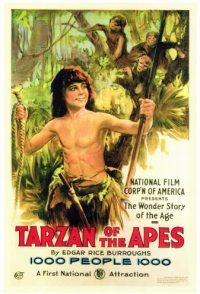 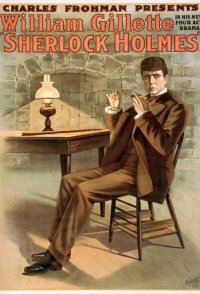 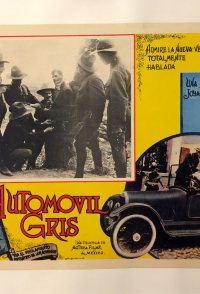 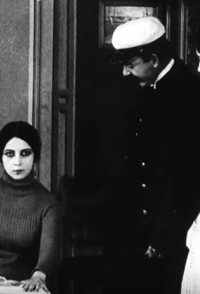 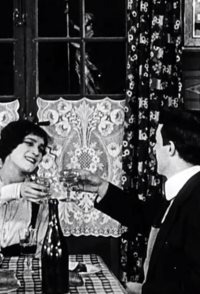 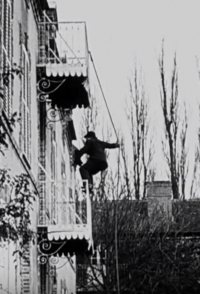