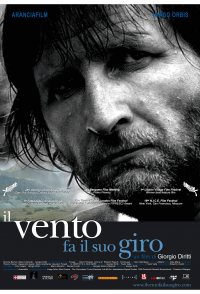 The aging, conservative population of a small, sleepy village in the Italian Alps are surprised to see that a former French professor has settled there with his young wife and their three children to produce goat cheese, in order to escape the wrongs of civilization. At first they are suspicious of his unconventional ideas and lifestyle, then are conquered by the enthusiasm, kindness, helpfulness of the young family and start to see in them a possible rebirth of the place. But little by little misunderstandings, envy and conflicts take over.

There Will Be Blood
Total votes: 507,247
Average rating: 8.2
Switch to mobile version