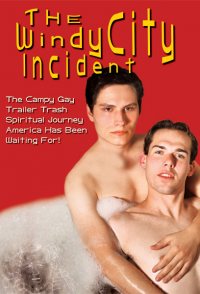 This is the spiritual journey of Channel Puget. Channel, haunted by ghosts, is ordered by dreams to go to Chicago where his own past and history collide... in a drag bar! Despite pressure form Randy, his boyfriend of two whole months, Channel follows his dreams to the Windy City where he wastes no time in whoring himself out for living accommodations. Once there, the mystery begins to unravel. Channel isn't just a conduit: he is a vehicle for the agendas of vindictive homosexual apparitions! Will channel be able to make it safely back to Olympia? Or will he be possessed forever, permanently becoming the dreaded ghost of Ant Anus? 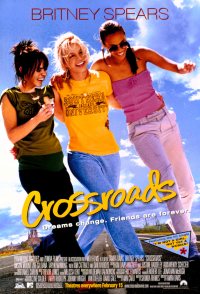 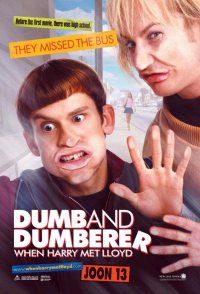 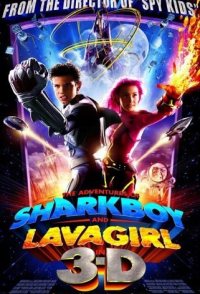 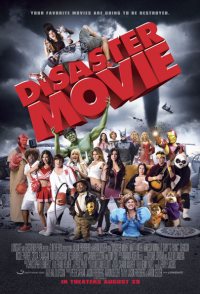 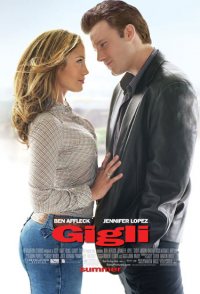 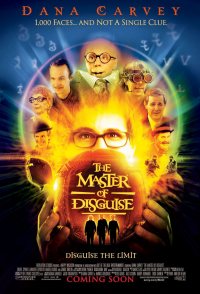 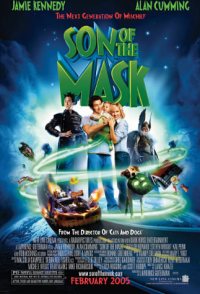