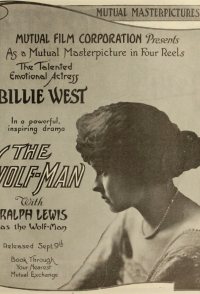 Grinde is a junior partner of a pottery firm. An old chemist, Benjamin Lord, discovers a formula for glazing pottery that is designed to revolutionize the industry. The chemist's grandson, David, takes a sample of the new process to Grinde, who says he will give it consideration. He delegates his foreman, Mole, to steal the formula. Mole kills the chemist, and he and Grinde frame an explosion to conceal the crime. After David refuses to sell the formula, Grinde and Mole lock him and his sweetheart in a vault with poisonous gas. Grinde then tries to kill Mole, who knows too much, and take over the firm from his elderly partner at a directors' meeting.