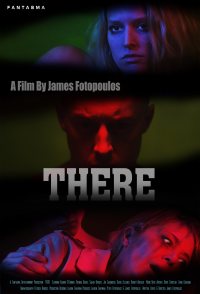 Lamb is a troubled veteran and his girlfriend, M, is tormented as well. When he's not working as a security guard in an old warehouse with other unstable vets, Lamb haunts a nightclub frequented by wounded and traumatized ex-soldiers. There he meets a one-armed vet, Thrill, who starts a strange story about the effects of his post-traumatic stress, which unsettles Lamb. While walking though a forest, Lamb discovers a humanoid carcass and hides it in his basement. At the club he meets an older woman and begins an affair. Soon otherworldly events start to occur and his girlfriend is attacked inside their apartment by mysterious beings. In the middle of the night the older woman comes over traumatized. She believes she was brought to an underground compound in the forest inhabited by creatures similar to the one Lamb discovered. She insists these aliens are waiting for a signal to attack. Lamb and M build a truck bomb to destroy the compound before it's too late. As they drive it to the ... 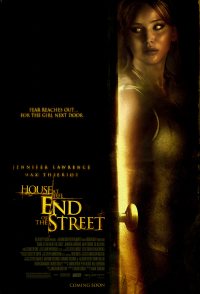 House at the End of the Street
Total votes: 70,793
Average rating: 5.6
Switch to mobile version