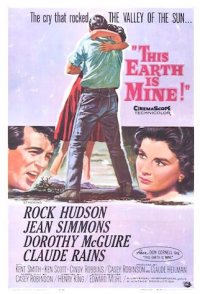 In 1931, Elizabeth Rambeau comes from England to live in California with her aunt and uncle of a winemaking dynasty, who are still wealthy despite 12 years of Prohibition. Object: marriage to the heir of another vineyard, to further consolidate holdings in the Valley. But John Rambeau, Elizabeth's illegitimate cousin, has other ideas about who she should marry, and sharply opposes patriarch Philippe's refusal to sell wine grapes to bootleggers. John's activities bring violence to the valley, and soap opera to the Rambeau family... 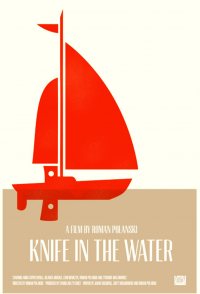 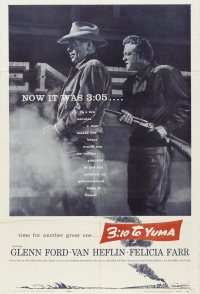