Those for Whom It's Always Complicated ratings (Movie, 2013) 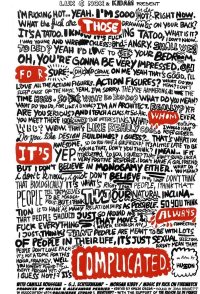 Camille and G.J., a couple in their early thirties, have known happier times. They decide to take a few days off and go to Death Valley. Needless to say, a real adventure for the city people that they are. But half-way through the drive, G.J.'s ex-girlfriend Morgan calls him for help. They have to pick her up, and she finds herself included in the weekend, which doesn't help Camille's hidden agenda. Between metaphysical angst and giggles, Camille and G.J. have to reevaluate their expectations and their common future. 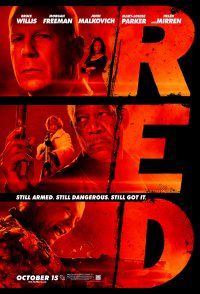