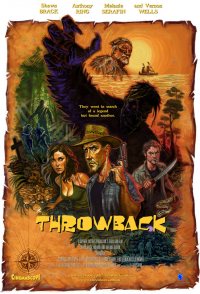 Two modern-day treasure hunters go searching for the lost gold of a legendary 1800s outlaw in the remote jungles of Far North Queensland, Australia. But instead of riches, they find a different kind of legend: a ferocious Australian monster known as a Yowie, Australia's answer to Bigfoot, and a savage battle for survival ensues. Thrown into the mix is a park ranger named Rhiannon and a burnt-out ex-homicide detective named McNab. Travis Bain's second feature is a fast-paced, suspenseful adventure/horror movie that pays tribute to B monster movies of yesteryear, ranging from 'Creature from the Black Lagoon' to 'The Legend of Boggy Creek' to John Carpenter's masterpiece 'The Thing', with a healthy dose of 'Treasure of the Sierra Madre' thrown in as well. 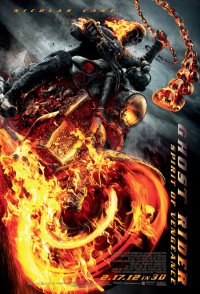 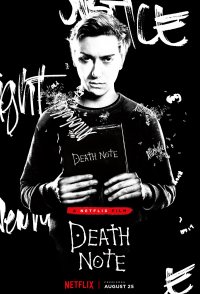 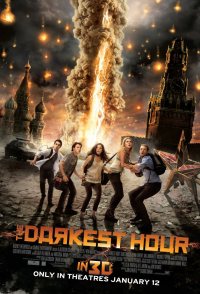 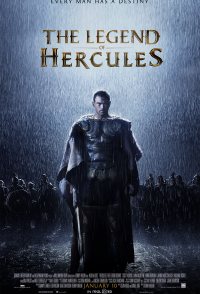 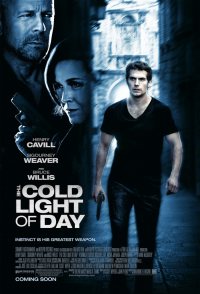 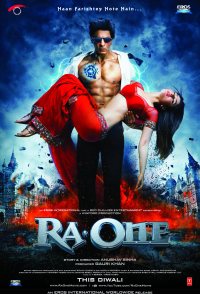 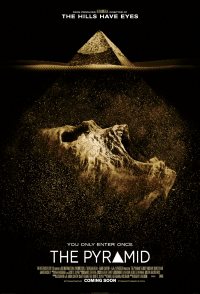