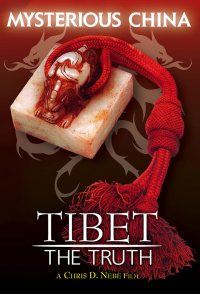 'TIBET - The Truth' is intended to illuminate the political, social, administrative, and historical realities of Tibet and to briefly clarify the many complex regional issues that have been ignored or oversimplified based on popular Cold-War culture, rather than truth. The film also explores the surprisingly abhorrent imperialism that shook Asia during the past few centuries and has the lofty goal of creating a more educated cultural bridge between the East and West.