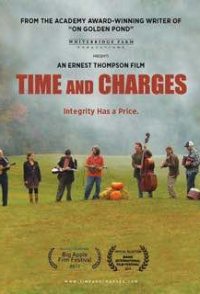 Jeremiah Ward, a hot shot New York money manager, turns off the highway, straight into his past. In rural New Hampshire, he discovers confusing clues and ghostly reminders of not only people he knew forty years ago, but of the person he once was: an idealist, a visionary, whose clarity grew dimmer with each acquisition and every brilliant move on the career chess board. Exit 22-A seems to represent a portal connecting him with the values and virtue left behind, but it turns out to be much more. Melody, the daughter he never knew, has created the entire artifice, the road map and the cast of characters, determined to test Jeremiah's true convictions and to change his life. And, in doing so, saves it.