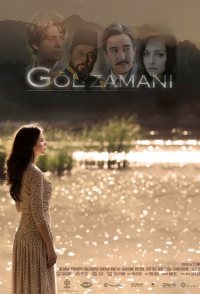 Turkey in 1930. The entire country is in a state of transition following the Atatürk reforms. Two close friends, Ahmet and Refik, recent medical school graduates, decide to explore Anatolia, emulating the romantics of the 19th century. They arrive at a small town on the Aegean and are lodged by Mr. Haim who is an old member of the Party of Union and Progress. His daughter Elif is a shy and a melancholy girl. One night, she and Refik meet by the lakeside and a romance between them is kindled. But Refik is too filled with notions of adventure to settle down. He abandons Elif and travels on to Europe. Ahmet also is smitten by Elif. His attraction unrequited, Ahmet remains in the town just to be near her. As the years go by, Elif continues to wait for Refik. Despite occasional re-encounters, Refik's spark for Elif has never re-ignited, nor has he found anyone to replace her. And Ahmet continues to pine for Elif. Then, one day, Refik returns to town to visit his old friend who has taken ... 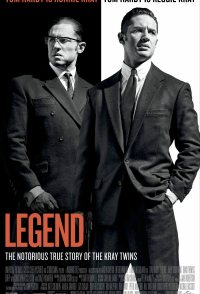 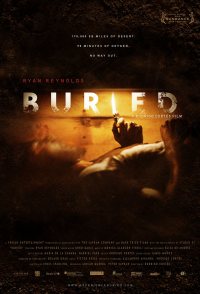