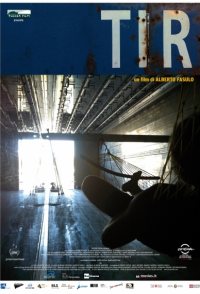 Branko has been a truck driver for only a few months, a choice that is quite understandable, given that he now earns three times as much as he did as a schoolteacher. But everything has a price, which is not always quantifiable in terms of money. As children we were told: "work ennobles man". But here the opposite seems true: it is Branko, with his efficiency, his obstinacy, his good will, who ennobles a job that grows more and more alienating, absurd and enslaving.