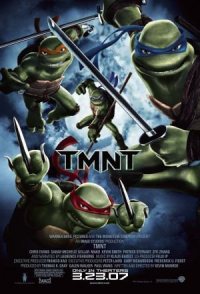 After the defeat of their old archnemesis, The Shredder, the Turtles are needed more than ever, but Raphael, Donatello, and Michelangelo have become lost and directionless. Leonardo has gone to Central America, on the orders of the martial arts master and father figure Master Splinter, for training. Donatello and Michelangelo have started small businesses in Leonardo's absence. Meanwhile, strange things are happening in New York City. An army of ancient creatures threatens to take over the world and the Turtles must unite again to save it. 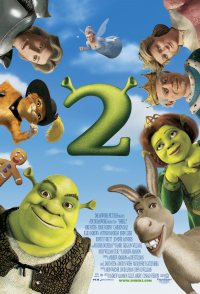