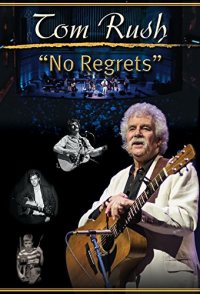 The film tells the story of Tom Rush, a gifted musician and performer. Rush's impact on the American music scene has been profound. He helped shape the folk revival in the '60s and the renaissance of the '80s and '90s, his music having left its stamp on generations of artists. James Taylor told Rolling Stone, 'Tom was not only one of my early heroes, but also one of my main influences.' His early recordings introduced the world to the work of Joni Mitchell, Jackson Browne and James Taylor. The film features wonderful musical performances including highlights of a 2012 Symphony Hall concert with old friends like David Bromberg, Jonathan Edwards and Buskin & Batteau, and new friends like Dom Flemons of the Carolina Chocolate Drops.