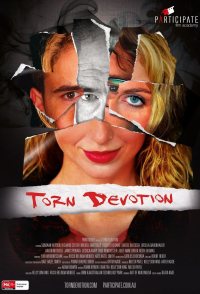 It is a story about Zoe (Sontaan Hopson), a young woman who has just moved in with Jack (Robert Reitano). During the celebrations, she accidentally crosses paths with her past, bringing vivid memories of events and people buried in her subconscious, unravelling fear, rage, loss and the need to get even. While plotting her revenge, Zoe discovers that Kevin (Richard Cotter) and his stepson Matthew (Michele Mattiuzzi) are involved in a dubious plan to build a future world order, camouflaged as Christian settlements. Matthew's hidden agenda creates opportunity for Zoe to serve her justice. Will her love and devotion to Jack be torn by a darker path and imprisonment?