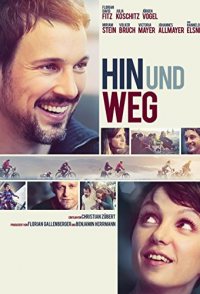 Belgium, of all places. What's Belgium got besides chocolates and fries? No matter, this year it was Hannes' and Kiki's turn to choose the destination of their annual bike tour with their closest friends. They all look forward to the adventure, after all they know that what counts the most is the time they spend together. It's only after the tour has begun that Hannes tells his friends that he's suffering from an incurable disease. The trip is to be his last. At first, the group is shocked and helpless, but after they hit the road again, they embark on a wild and one-of-a-kind adventure. Through Hannes, they realize how precious life is. Equipped with a list of things that still remain to do, and aware that nothing will be the same after this trip, they celebrate life as they never did before.