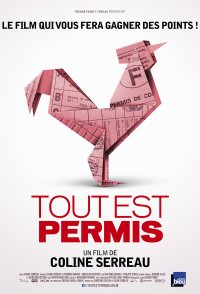 The driving license system with points was set up in France in 1992. It consists in withdrawing a certain number of points from the license (which has twelve or six) depending on the seriousness of the offense, sometimes resulting in the retirement of the permit pure and simple. In such a case, point recovery courses are organized to help offending drivers to recover their license. Coline Serreau has undertaken to film this type of courses in various parts of the French territory, allowing their participants to express themselves, at the same time turning the floor over to different personalities, for or against the system.