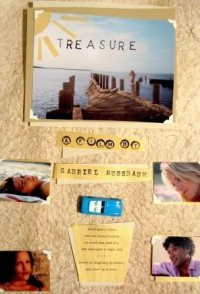 Grey, a troubled college dropout, is dragged along on a summer beach road-trip by his old friend Tess and her boyfriend Caldwell. Traveling with the couple as the "third-wheel," Grey feels increasingly uncomfortable. So he invents an imaginary girlfriend for himself, and cheers up considerably... Grey's imaginary girlfriend is at first an ideal companion; dream girls are good at saying yes. But soon she develops her own personality, and Grey's grip on his own imagination starts to slip away. What does one do with a disobedient dream girl?