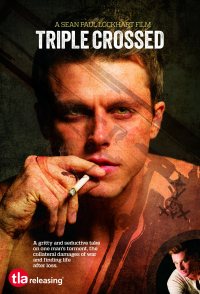 A man is out to kill a person he swore on his best friend's death bed to protect. CHRIS JENSEN is torn between his allegiance to his fallen friend, TYLER TOWNSEND, who died in Afghanistan and Tyler's half sister who hires Chris to kill her late brother's gay lover. The lover, ANDREW WARNER, stands to inherit half of the families multi- million dollar company left to him by Tyler. Tyler's half sister JACKIE TONWSEND has other plans for the young and unassuming Andrew. All goes to plan even though Chris has fallen in love with the young Andrew. Andrew grows suspicious, the plan is reveled and it's every man and woman for themselves. A fortune will go to the last one standing. 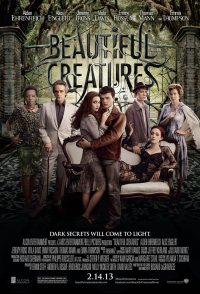 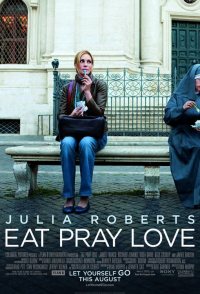 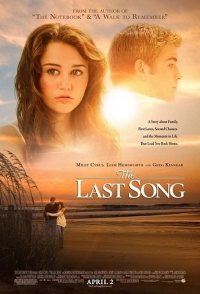 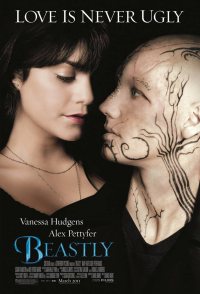 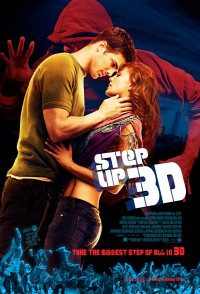 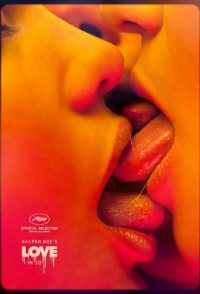 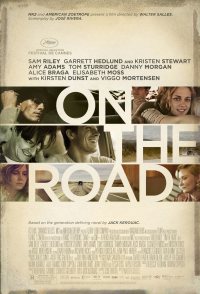 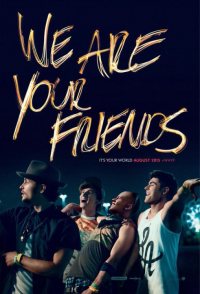 We Are Your Friends
Total votes: 35,294
Average rating: 6.2
Switch to mobile version