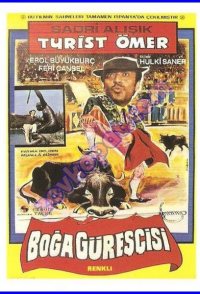 Tourist Omar decides to deliver to the owner of a wallet found by chance. While he is looking for the owner of the wallet, the young singer who lost his wallet Rodrigez gives a newspaper advertisement. When he hand to the wallet, Rodrigez promises a trip to Spain with him. Tourist Omar delivers the wallet to Rodrigez and they left to go to Spain. Omar, accidentally involves a robbery and got in trouble with police. To dodge the cops, he disguises himself to a bull wrestler and find himself in arena. At that time Rodrigez's girlfriend will try to come together with Magnolia. 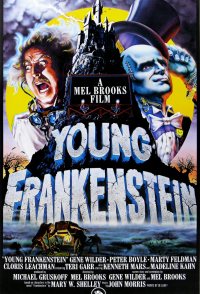 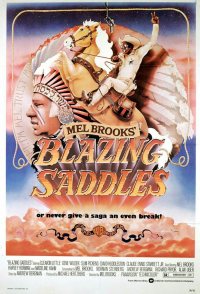 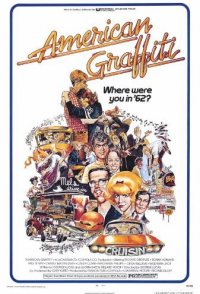 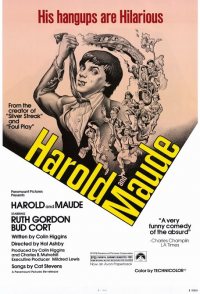 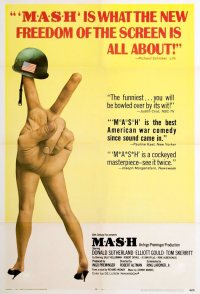 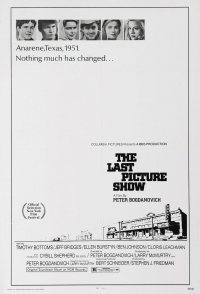 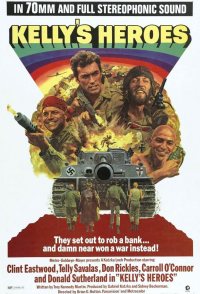 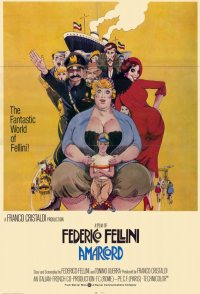 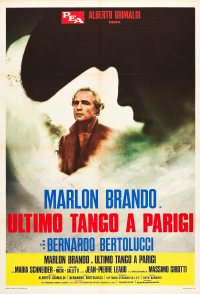 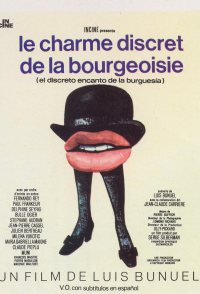