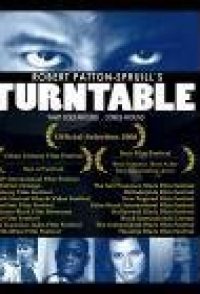 Spun around dark hero Vincent (Russell G. Jones, who played Tommy in Squeeze), Patton-Spruill's script opens with Vincent's two criminal siblings, Andre and Jerome, selling drugs to four other thugs, a transaction their incarcerated father hooked up from behind bars. But the narcotics are all bogus, so the brothers try to gun down the buyers once they get the payoff. Two die easily; two others survive thanks to bullet-proof vests. After Andre and Jerome run off with the cash, leaving behind a useless stash of impotent white powder, the buyers spend the rest of the film trying to get revenge and their money. And, naturally, they bump off anyone who gets in their way.