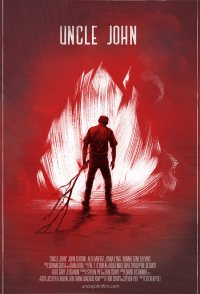 John is a kindly, well-liked old man in a small rural town. John has just killed a man named Dutch. Dutch had done a lot of bad things to a lot of nice people. Nobody in town would think to implicate John - nobody but Danny, Dutch's violent drunk of a brother. John's nephew Ben arrives from Chicago on an impromptu trip to his hometown as his uncle struggles to evade Danny's growing suspicions and looming threats. In this masterfully acted tale of small-town intrigue, one man's need for revenge may cost many more their lives.