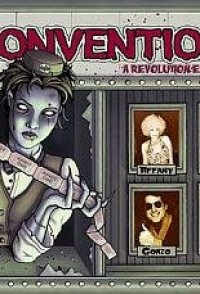 Halloween 2003 marked the 13th anniversary of the Chiller Theatre Horror Movie Convention ... but there was nothing conventional about it. UnConventional is Revolution Earth's second feature-length documentary. This film chronicles the insanity that ensued at the 13th annual Chiller-Con, held at the Meadowlands Sheraton Hotel in East Rutherford, NJ. The story of the weekend is told through the eyes of six different people, each a representative of the sorts that the Chiller-Con attracts: Gunnar Hansen, the original man behind the mask; Tiffany Shepis, a scream queen on the rise; Bob Gonzo, a "micro-budget" filmmaker; two rabid fans; and one of the key men who helps run the convention. Six different people, six different perspectives, one crazy weekend. It certainly promises to be UnConventional. Just keep telling yourself ... it's only a documentary ... 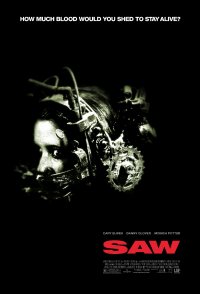 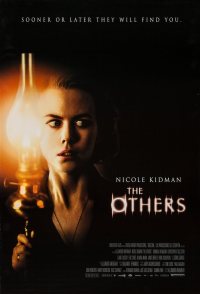