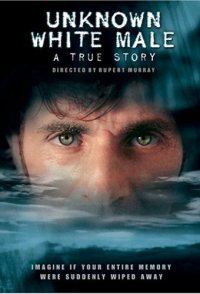 Just imagine waking up tomorrow with no memory of today or any other since the day of your birth. Imagine living without a history, without experience, no relationships, no past troubles. Imagine starting your life over again, making a new set of friends, finding new talents and falling in love for the first time. Imagine what it's like to see the world anew. On the 2nd July 2003 Doug Bruce left his apartment on the Lower East Side at about 8pm. No one knew where he was going. No one knew he'd gone. He turned up, 11 hours later, on the New York subway heading to Coney Island. He had no idea who he was. Unknown White Male is the startling story of a man who, for no apparent reason, lost 37 years of life history, who lost every memory of his friends, his family and every experience he had ever known. This true story follows Doug in the hours and months following his amnesia, as he tries to pierce his life back together and has to discover the world anew. The film dramatically ...