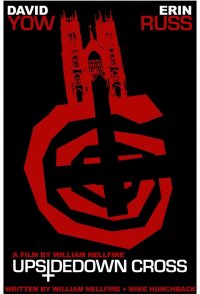 Abandoned, abused by the police and in the throes of withdrawal, Nadine, a drug addicted young prostitute, returns to her childhood home and the mother she ran away from. Nadine's mother, Delilah; a fanatical Christian who believes demons have possessed her daughter, searches for a "cure" for Nadine's erratic behavior. When she finds a rogue preacher willing to exorcise her daughter for a fee, neither realizes they have invited the devil into their home. While her mother turns a blind eye to the bizarre practices unfolding in her own home, Nadine, racked with mental and physical pain, has no choice but to put up with the preacher's increasingly violent charade.