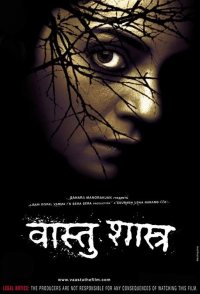 Dr. Jhilmil Rao works in a Pune Hospital, and lives in a flat with her writer husband, Virag her sister, Radhika; and son, Rohan. The family decides to re-locate to Saswade about 12 km from Pune in a spacious bungalow. Virag finds the necessary solitude to carry on with his writing, Radhika and Jhilmil take the car for college and work respectively, while Rohan is delighted that he has ample place to play. He soon befriends two other children Manish and Jyoti and informs his parents accordingly. Since there is no neighbor anywhere within sight, they think that he has an active imagination like his dad. They decide to hire a maid, Rukma, to look after him. Subsequently, Rohan complains that Rukma had tried to kill him by trying to push him under a truck, but Rukma denies this. Rohan also accuses Rukma of stealing property from their house, which Rukma vehemently denies. The next day the Police Inspector Bhupal Gorpade, informs the Raos that Rukma has been killed by a hit and run driver... 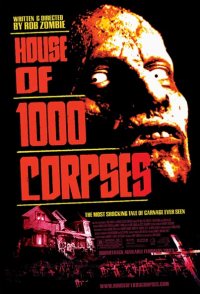