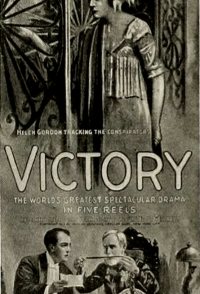 The Secretary of the Navy orders the U.S.S. Utah to proceed to the Republic of Antillas to protect American interests during the impending revolution. On their arrival at Caiman, the principal seaport, Commander Benson orders Lieutenant Ward to proceed inland to Valdiva, the capital, and report to the American Embassy so as to keep him advised of the general situation. On his arrival Lieutenant Ward meets Minister Gordon and his daughter Helen, with whom he at once falls in love, but finds a rival in the person of General De la Monte, the Minister of War of Antillas. He also meets a young inventor who has just finished building a hydroplane. While attending a Government ball Helen overhears Gen. De la Monte conspiring to assassinate President Martinez, and then blow up the American battleship in an attempt to take over the reins of the government in his hands. Helen tells Lieutenant Ward of the conspiracy. Before he has the opportunity of thwarting these plans Lieutenant Ward is ...

Directors: J. Parker Read Jr.
Search for articleSearch for trailerSearch for everything 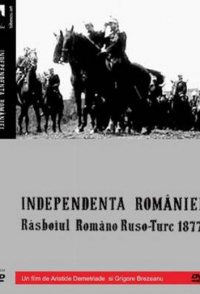 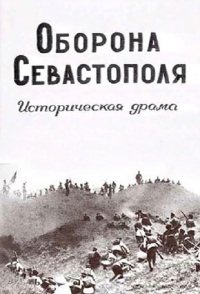