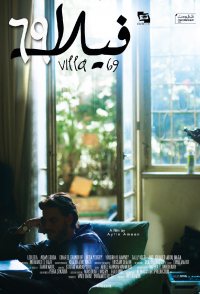 A dramedy about illness, intimacy and death sparkles with the lighthearted touch of Director Ayten Amin. Hussein, played by Khaled abol Naga, is a terminally ill, yet charming architect who enjoys a solitary routine in his old family home, and a variety of female visitors. Not realising his past is about to catch up with him, Hussein's sister and her grandson move into the house, disrupting a well established lifestyle, and forcing him to re-examine his ideas about life, love, and family.