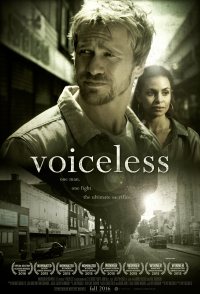 Jesse Dean is a recently discharged soldier who had a rough upbringing, but found God because of his wife and is now totally devoted to his faith. He and his wife move to Philadelphia so he can take a new job as an outreach leader at an old church whose membership has been declining. Just as he starts connecting with the community, he discovers that directly across the street from the church is an abortion clinic. He goes to the pastor and several others in the church trying to get their help--to no avail. One day he's going around his everyday routine when a personal tragedy strikes; this brings him to the point that he starts to take action himself, but the more involved he gets, the more resistance he gets from those in the church and community, and from his wife, who thinks his actions will get him fired or jailed. Finally he must make a choice: take the easy way out and back off, like everyone wants him to do; or face a major confrontation that will require him to put everything ... 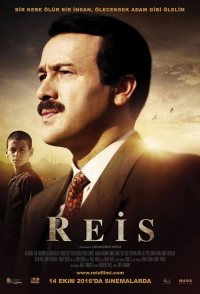 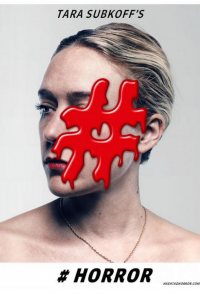 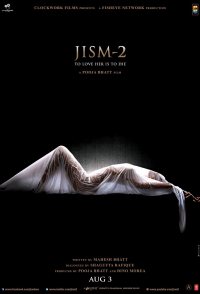 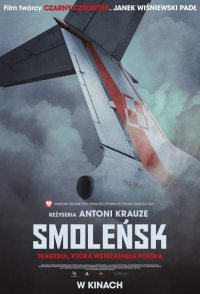 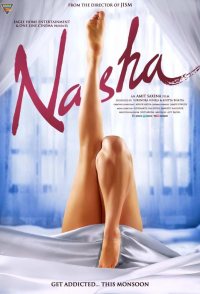 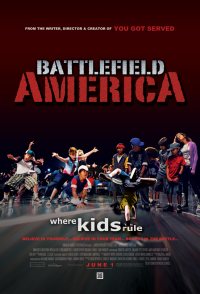 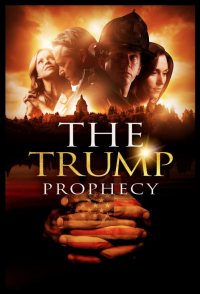 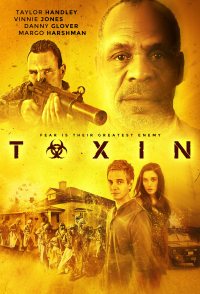 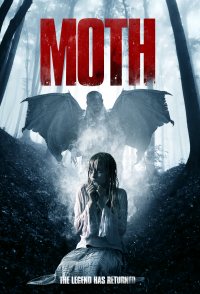 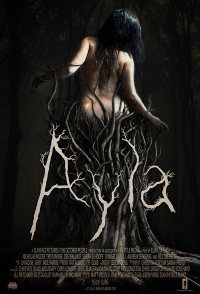