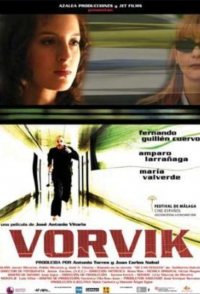 Extraordinary science fiction film filled with suspense and unexpected twists. The president of a recognized laboratory, Vorvik, dies suddenly leaving his daughter Sofia to inherit his empire. Together with Victor, a friend of her father, she vows to do her utmost to discover the strange circumstances surrounding his mysterious death. During their search, they learned that the laboratory hides a terrifying secret that could affect the future of mankind. However, her surprise will go even further when she realizes that she is part of this shocking plan