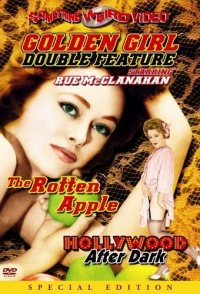 Hollywood scrapyard owner Tony is invited by the owner of a strip club to take part in the heist of an armored car. At the man's establishment, Tony meets Sandy, who's stripping to make ends meet while she tries to get her career as an actress off the ground. Tony and Sandy fall in love, but Tony worries that Sandy will fall prey to the seedy side of Hollywood, and decides to take the hold-up job so that he can use his share to help Sandy. But in Hollywood, nothing is ever that easy. 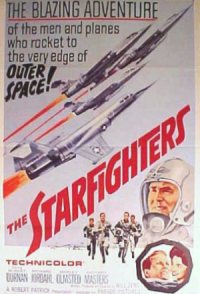 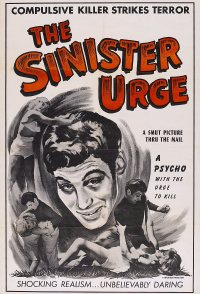 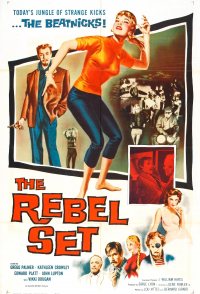 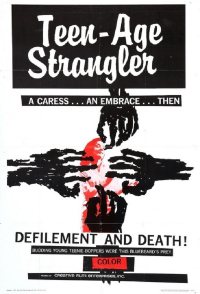 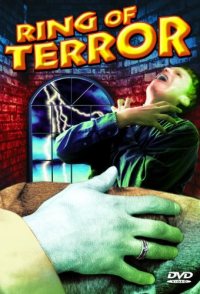 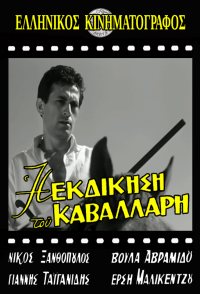 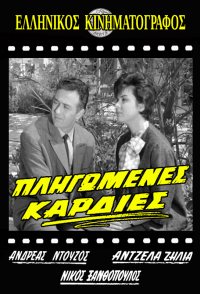 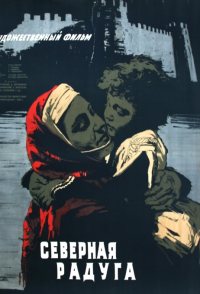 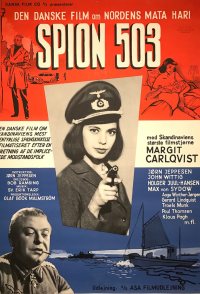 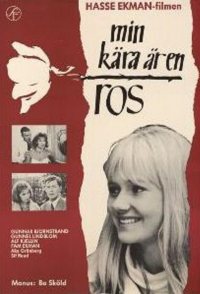