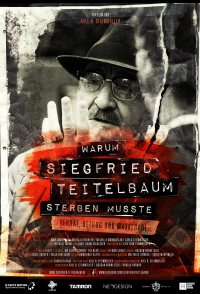 Why Siegfried Teitelbaum had to die, is a well-kept secret. It is questionable whether Siegfried Teitelbaum even ever existed. But everybody believes in the Teitelbaum case. Most of all the governmental agencies do. They did circulate various, contradicting stories regarding Teitelbaum. Stefán, a talented contract killer contracted by a confidential government organization may be able to some shed light into the darkness. But Stefán had been in a coma after surviving a shot to the head. Now recovered he is questioned by interrogation specialist Dante. Stefáns recollections seem fuzzy. He reports, he has been ordered by his boss, Lady von Prittwitz Schmidt, a wheelchair-bound, grand-lady of business intelligence, to finally hunt down long sought super gangster Siegfried Teitelbaum. However, Stefán is soon to learn that this job is more difficult than initially expected: First he is bothered by an annoying competitor and then the strange Mr. X still crosses his way. He further has to ... 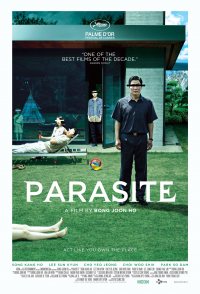